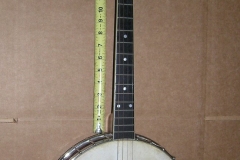 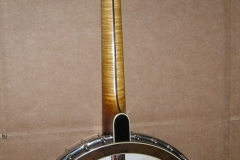 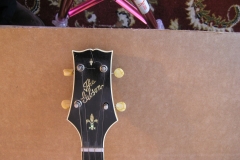 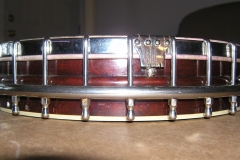 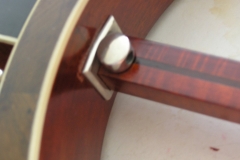 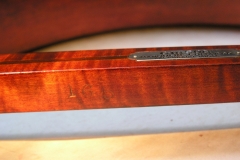 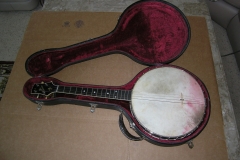 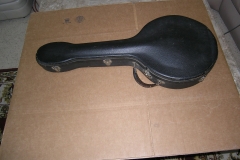 Gibson’s first banjo model was known simply as the TB, for tenor banjo, and was introduced in 1919.  The tenor banjo had been devised shortly after turn of the century; its CGDA tuning made it easier for mandolin players to make the transition to the increasingly popular banjo, and within a few years the tenor had largely eclipsed the original five-string version or, as Gibson called it, the “regular banjo”.