Herman Doehler founded the Doehler Die Casting Company in 1908 in Brooklyn, New York; in 1914 production was moved to Toledo, Ohio.  Doehler Die Casting was the leading manufacturer of automobile hood ornaments in the 1920s and 1930s and also produced the “pot metal” flanges and tension hoops used on Gibson banjos starting in the late 1920s; the logo seen on the certificate, consisting of superimposed D’s and C’s, is visible on the underside of prewar one-piece flanges near the first-string side of the neck heel..  The company became Doehler-Jarvis in 1946 and production continued at the Toledo facilities through the late 1990s.

Seen below is a certificate for twenty-five shares of stock in the Doehler Die Casting Company, dated January 5, 1940.

This zamak ashtray was produced by Doehler and features a large version of the company logo in the center; the edge is decorated with various symbols including sphinxes and lotus blossoms.  The same very small Doehler stamp used on Gibson banjo flanges is visible on the underside of the ashtray.

This 1942 Doehler publication highlights the importance of the company’s die-casting technology to the United States’ war effort. 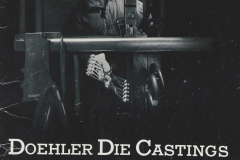 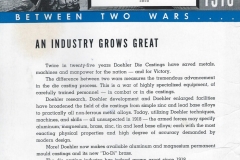 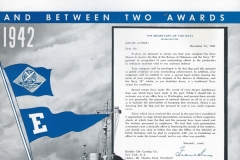 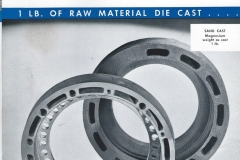 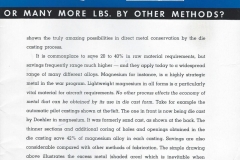 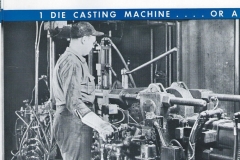 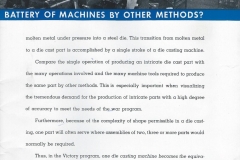 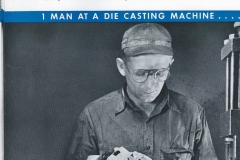 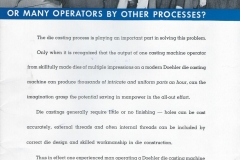 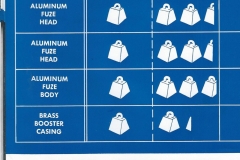 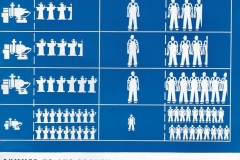 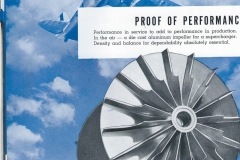 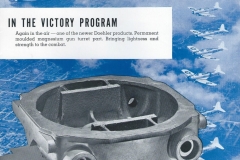 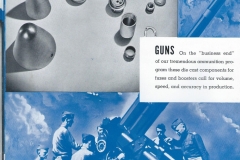 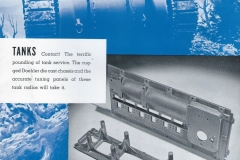 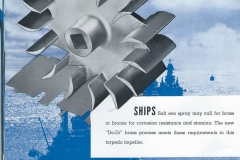 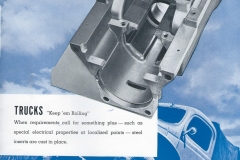 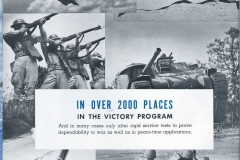 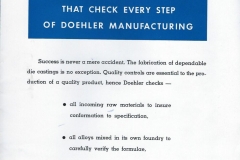 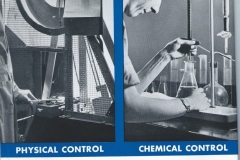 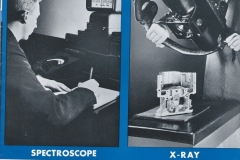 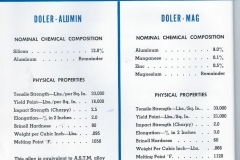 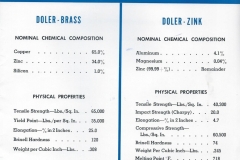 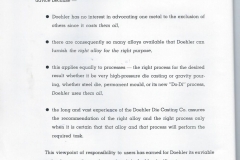